John A Graham has over fifteen years experience performing and directing ensembles.

John is a member of the Aghsavali Ensemble, a Georgian men's choir based in Tbilisi devoted to the promotion and performance of Georgian traditional chant. There are many videos on the Performance page of this website; here is also an audio recording:

John served as artistic director and concert organizer for this ensemble of Princeton undergraduates, graduate students, and staff members. There are links to video on the Performances page of this website; here are also some audio recordings:

John was a performer in this new Princeton ensemble, directed by Scott Kettner of Maracatu-NewYork. See live video of our first performance:

John was a performer with the ensemble, directed by Elizabeth Sayre.

Musica Alta is Princeton University's early music ensemble. For a program of Ockeghem and Binchois (2006), John was a baritone performer.

John was a singer with this semi-professional ensemble on a 35-concert tour of Great Britain. His trio regularly performed one of the more difficult Georgian sacred chants on that tour: 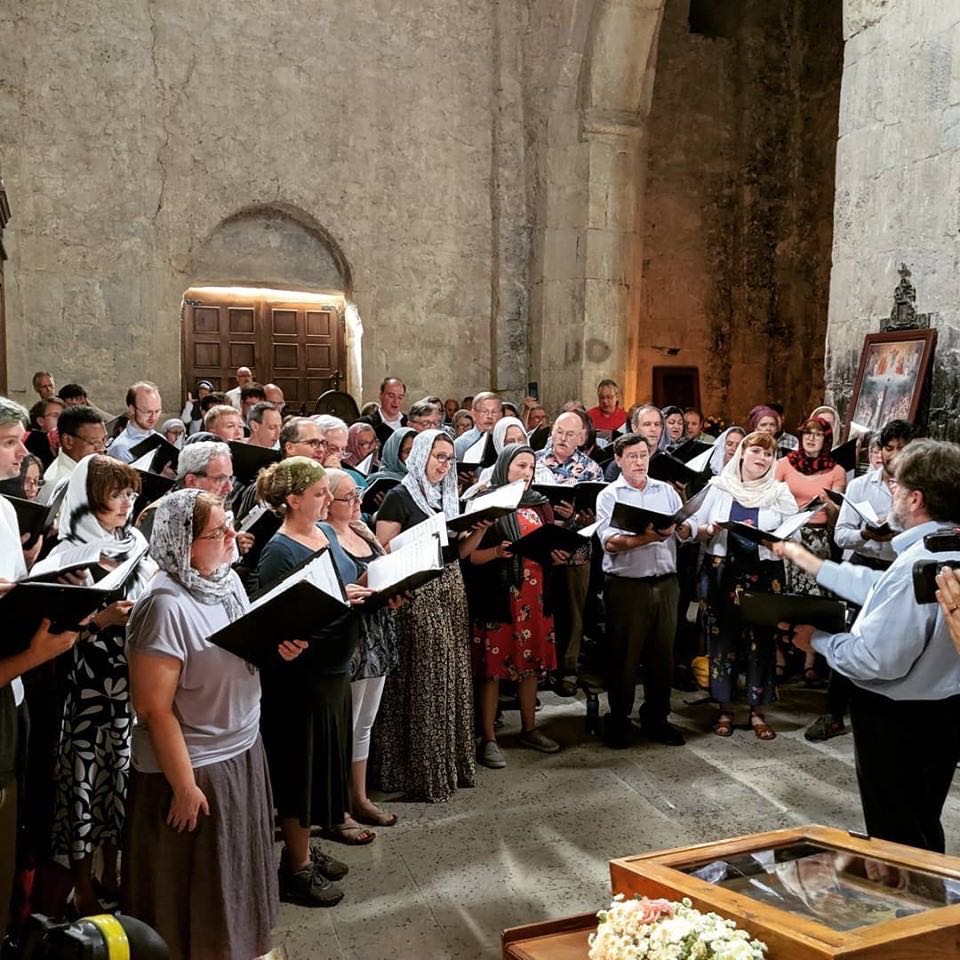 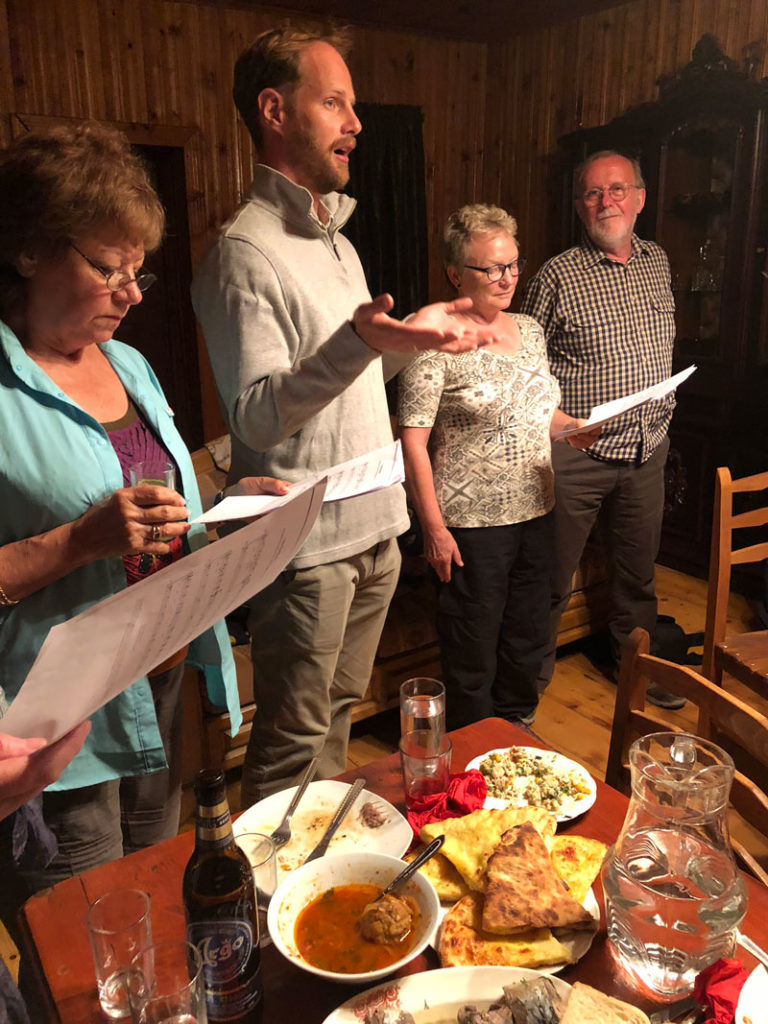