John A. Graham has been leading tours for nearly his whole life. As a child, he was a ringleader for games and construction projects; as a teenager, he organized social events, sporting competitions, and camping trips. In college, he organized performance tours and events, and worked jobs such as head master of a residence hall and house manager of the feature performance venue. 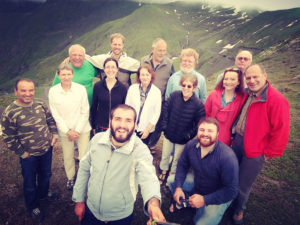 Now, John designs and leads cultural and hiking tours for a living. Currently his company operates in Georgia, Armenia, Turkey, and Ethiopia. One of his tours was featured in the New York Times.

Learn more on at: http://www.johngrahamtours.com/ 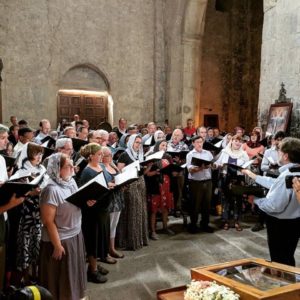 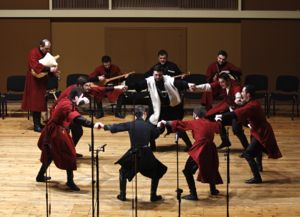 Performance Tours to the United States

As an active facilitator of cultural exchange, Graham organizes performance tours in the United States for ensembles. These were multi-week for-profit endeavors with at least 20 concert appearances on each tour. John organized, managed, publicized, drove, and translated for each tour.

2019 St. Giorgi Mtatsmindeli College Choir (residency at the U. of Notre Dame)